proverbial chicken’s foot: a bus ride from Urumqi to Chengdu 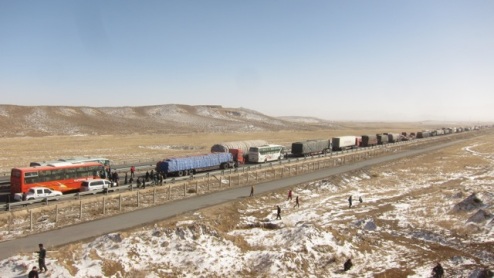 I couldn’t be entirely sure, but to my eyes it appeared that the man across the aisle from me was sliding a glazed chicken’s foot out from  within a food-grade vacuum packed sleeve. The package, which was large and covered in Chinese script, was so thick that it was practically bullet-proof. It wouldn’t have looked out of place in the survival rations of a high altitude exploration team.

No sooner had the object been removed than the plastic sleeve was flung unceremoniously onto the floor. Had I not known better I would have said that the object the man was holding was a gimmicky rubber chicken’s foot, the type you find in a show-bag. Rubber this was not. That foot was real, and he was about to let it have it!

Let me get this clear. I have nothing, absolutely NOTHING, against chicken’s feet. They’re perfectly sensible body parts, and play an essential role at the end of scrawny legs and pert feathery bodies. Nor are they bad eating. I should know. I’ve only fond memories of chomping chicken’s feet in Hanoi. They go particularly well with a bowl of hot congee in the morning.

No, it wasn’t the appearance of the chicken’s foot on the bus that offended me, nor the look of carnivorous glee on the face of the fellow who was about to launch himself on the hapless claw. What upset me, was the mode of conveyance by which the foot had arrived at the site of consumption. 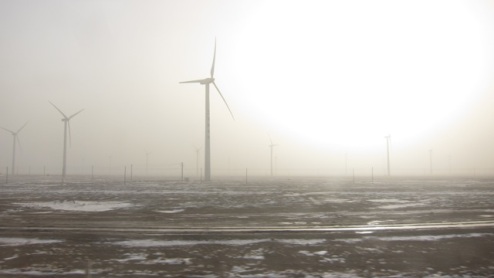 There was ample opportunity during the 83 hour bus ride from Urumqi to Chengdu to consider the implications of chicken’s feet and non biodegradable packaging. At every meal stop, comfort stop, smoke stop and petrol station the proverbial never-ending packet of chicken’s feet was replenished: meat jerky, boiled eggs, dried apricot halves – all individually wrapped in non biodegradable food-grade plastic – boarded the bus and were consumed within minutes. Six 25L bins were emptied three times a day, for four consecutive days, over the side of the bus. Nothing could stem the flow! An epidemic of plastic! 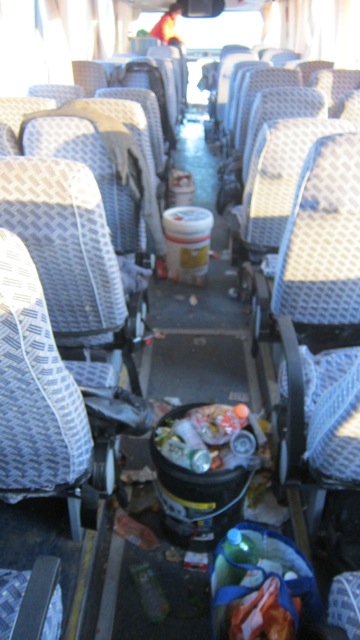 the bins runneth over

I tried to look away as the man sunk his teeth into the weirdly gleaming chicken’s foot but the spectacle of the small sharp teeth and the diminishing column of flesh kept me spellbound. Me and my travel companions were hungry. In fact, we were starving. The two kilograms of citrus we’d brought on the journey, the circle of bread, the walnuts and the sultanas were gone. Gazing over at the runway of bitumen that lay to our left, disbarred to traffic, I wondered when we’d arrive in Chengdu. Movement, any movement, even the smallest amount, would make me happy. We’d been at a standstill for 12 hours, and it was 22 hours since we ate. Sam’s 32nd birthday was two-thirds over. I wondered how long it would be until we were compelled to eat chicken’s feet ourselves. 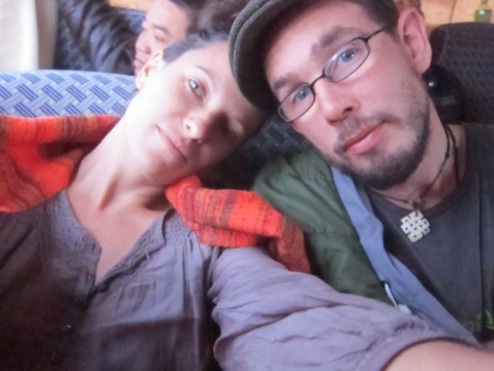 tired and hungry, 48 hours into an 83 hour bus journey from Urumqi to Chengdu 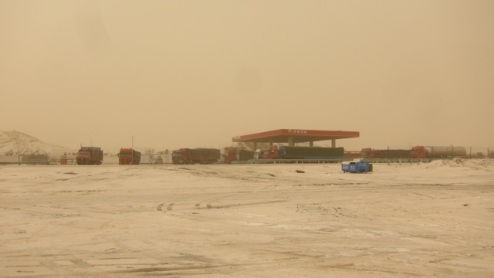 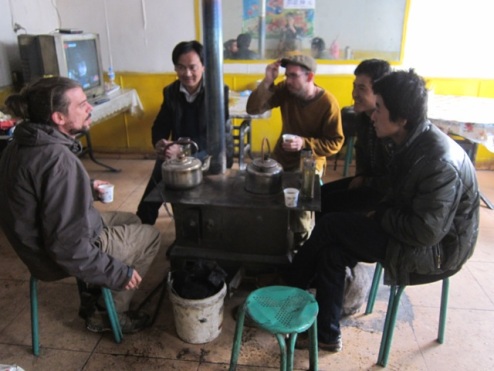 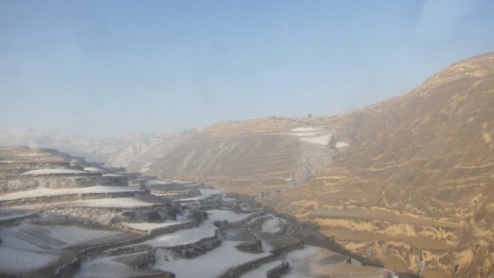 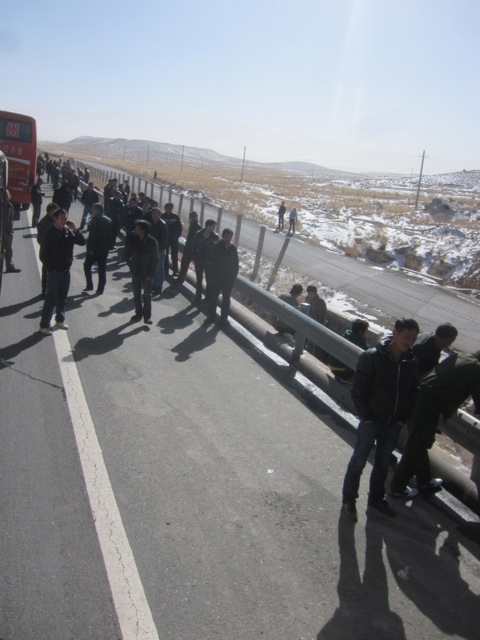 another long delay on the road to Chengdu, ice on the highway 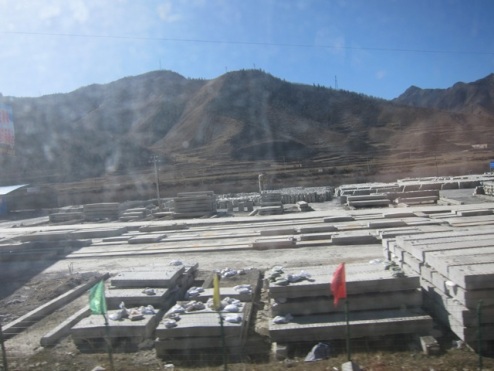 factories and mining operations scar the countryside in Gansu, Tibet 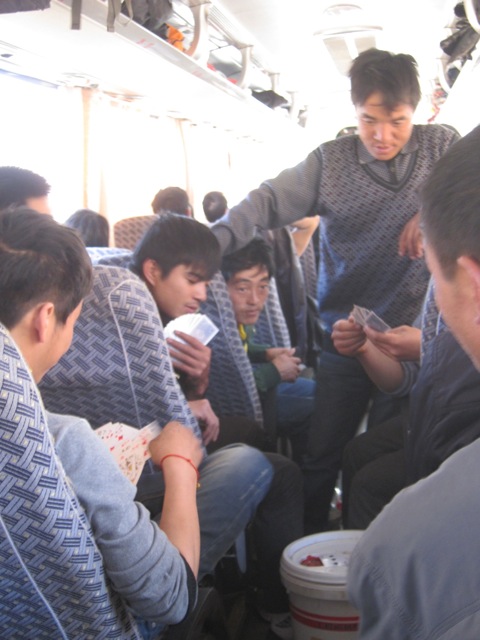 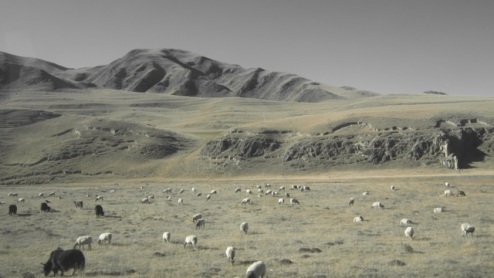 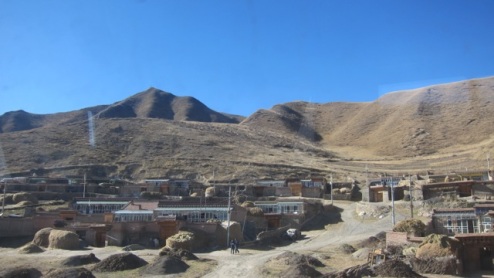 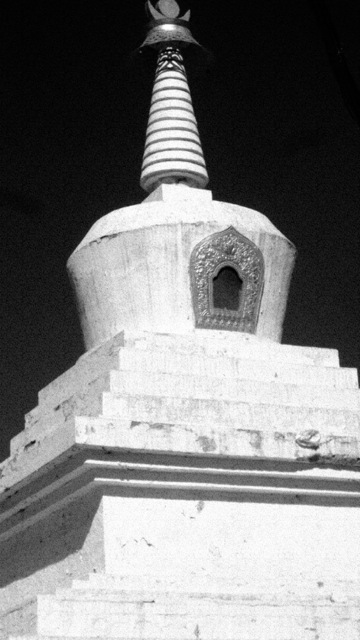 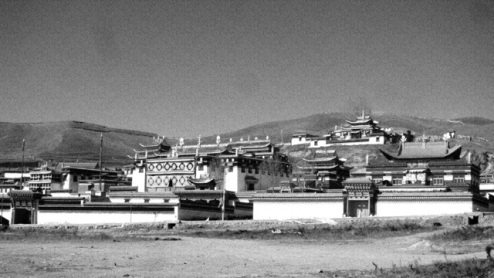 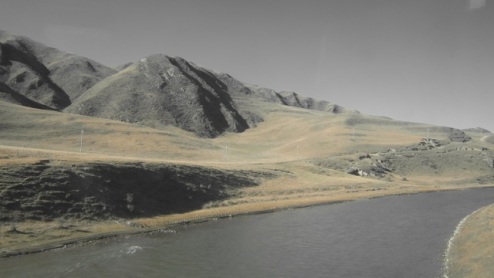 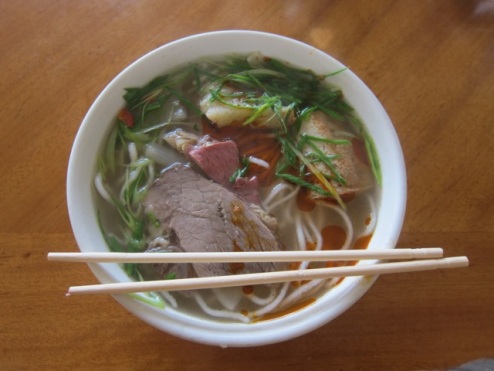 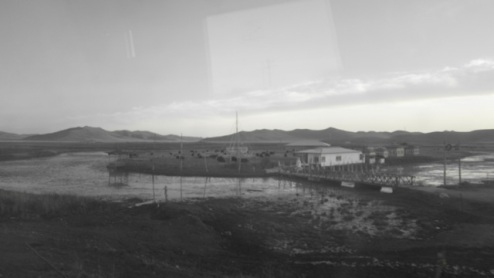 Last high village before beginning our descent to the Yellow River, Sichuan 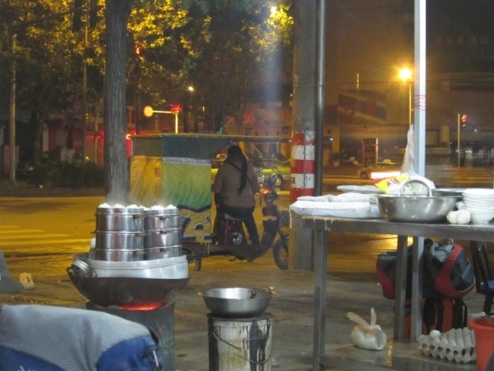 Finally arrive in Chengdu 6:30am, tuesday 6th of Novemeber. 83 hours after boarding the bus in Urumqi. First stop: noodles and a pearl tea. Second: shower & bed!

5 responses to “proverbial chicken’s foot: a bus ride from Urumqi to Chengdu”